Ryan is a representative character of Kakao Friends. Ryan looks impassive without facial expression (his face has 'never' changed), but he has a warm personality that cares for others. And he holds a position of adviser among Kakao Friends characters. Actually, he is a lion, but has a complex about having no mane. With Ryan's unique charm, Ryan gained overwhelming popularity as soon as it was released, and became the Korea's top character in a short period of time.

In the early stages of the project, we considered to introduce a large number of characters from both companies since each company had a lot of character IPs. However, it was finally decided to include just one representative character in each company to imprint a stronger image to the public. We chose QQ for representing Tencent, and Kakao has picked Ryan. Ryan was specially created as a representative character of Kakao Friends brand that he has been exposed numerous times as a main character in Kakao Friends' marketing, promotions, and campaigns. In all aspects, there is no other character than Ryan who best represents Kakao friends. That is the main reason why Ryan was selected as a main character for Kakao on this collaboration.

For the production of QQ & Ryan limited toy, we first analyzed the appearance of the two characters. QQ and Ryan look similar in some points(the head is large enough to form a 1:1 body ratio, but the details are quite different. QQ's body is bulky and the range of motion of the limbs is small, while Ryan's body is relatively slender and the limbs can move freely. Because the shape of the body is so different, it was necessary to pay special attention to the posture and composition of the characters in order to place the two characters in harmony.

We focused on the interaction between these two different characters while designing this collaboration toy. At first, we tried the poses such as hugging each other or doing something casual together to express the intimacy between the two characters. However, since we focused on targeting the younger generation for the toy, we came up with an idea of two characters sharing the same interest together. We've tried more idea sketches based on the 'hip-hop' concept which is a main trend thesedays. In addition, we focused on making the toy cool and chic, applying the stylish hoodies for their clothes.

In the course of considering the toy's material, ways of applying special materials to the toy were also tested. Due to the nature of the limited edition toy, the quality and uniqueness of the material are also important. Therefore, we tried to test the idea of (1) making figures with various materials such as metal, wood, and textiles & (2) painting artworks such as marble, camouflage pattern, illustrations, and calligraphy on the toy's surface.

As a pose, a draft in which two characters sat with balloons holding each other's faces was adopted. The character's body, which was planned to be made with white material, was painted with real colors. Then its detailed proportions and poses were adjusted to match the guides of the two characters. As for the costume, Hood Ryan has been a huge hit in the past, so we made two characters wear the same style hood to make the them look more harmonious. At final, the pose was changed to the direction in which the two characters stood back to each other. It was also important to hold the proper center of weight so that the figures could stand well because two characters leaned against each other in a stiff posture. Had to harmonize the design styles of them without violating their character guidelines. Therefore, we continued to seek advice from both companies about the toy design and adjusted the details.

Coincidentally, both characters use black and yellow as their main colors. So we decided to use Ryan's yellow and QQ's black to make a simple and symbolic color combination.

Based on the 3D modeling, we produced a prototype toy to test the real product. Since the size of the balloons were large, there was a difficulty in supporting the weight of the balloons with a thin wire. In addition, we thought of an idea to make the balloons movable to let customers freely display the toys as they like and play with it rather than make them fixed on the characters' hands.

The limited toy was designed to be concise and sleek in overall following the brand tone of Ryan. We wanted to keep the overall surfaces of toy as clean as possible so we didn't add a lot of accessories or ornaments except for those few important details. Instead, we focused on showing the charm of each characters and concept of this collaboration.

This is the final design of QQ & Ryan limited toy. The quality of clothes was improved, and details such as logo tags were added to complete the final version. In particular, we put a lot of effort on designing the natural body shape following to their posture.

QQ & Ryan limited edition toy is the first symbolic collaboration between Tencent and Kakao. Their stories will continue in the upcoming collaboration projects of blind box and online stickers. Please look forward to it!

Based on the brand values and life attitudes shared by QQ and Kakao, this project cooperation takes Kakao Friends to the QQ stage. Users can find them in personalized mall and emoji mall, and feel the interest and quality brought by Kakao Friends IP series directly.

There are eight members of the KAKAO FRIENDS family, they are :

Ryan, the inspirational and Healing Lion;

Apeach, the ingenuous and adorable peach;

Muzi, the turnip pickle in a rabbit suit;

TUBE, the introverted and cautious duckling;

NEO, the Pussycat of fashion;

Frodo, the city dog of the rich; and

They show many interesting stories through different characters and bring joy to consumers with cute, healing looks and personalized character stories. 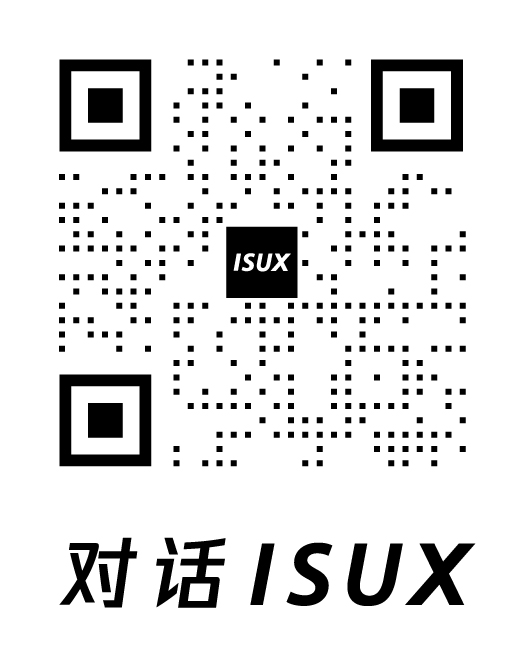